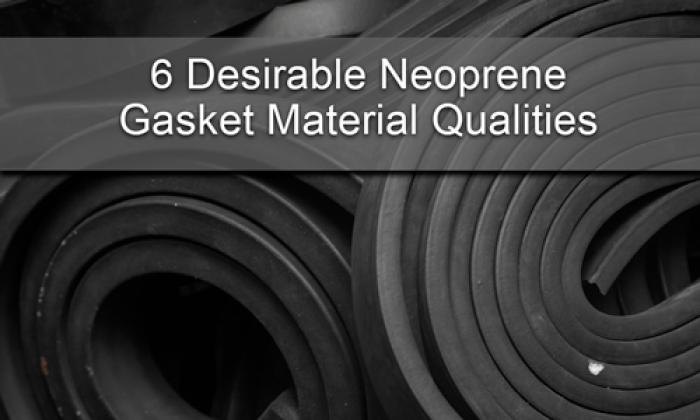 The number of materials that could, potentially, be used for gaskets is limitless. That can make for a challenging selection process sometimes. A quick comparison table often isn’t enough to cover all the advantages of a given material. That’s why we decided to create this in-depth blog covering the top neoprene gasket material qualities.

Neoprene’s a very popular custom gasket material choice, and even a quick glance at its attributes quickly reveals why. Neoprene is versatile, flexible, strong, and resilient. In fact, it may just be the material that’s right for your next custom gasketing project. To help you decide, let’s take a closer look at six of its best attributes.

Many gaskets need to be able to withstand temperature fluctuations while remaining effective. Neoprene’s a terrific choice for this. A measurement varies in its full functional range, as it can depend on various factors including thickness and composition. However, broadly speaking, neoprene’s performance remains unaltered between -40°F and 150°F.

Even compared to other varieties of rubber, neoprene’s impermeability around water is considered particularly good. This has made it a popular material choice for shielding weather-exposed electrical systems. It’s also an excellent gasket material choice when saltwater exposure is an issue, as it’s resistant to degradation in such conditions.

Neoprene is generally considered to have good corrosion resistance, though it does depend on the corrosive forces at play. It can weather most petroleum-based solvents, something many other rubber varieties struggle with. It also stands up well to ammonia and many coolant substances. And it’s a reliable material for resisting the effects of UV radiation, bad weather, and ozone. On the other hand, neoprene is considered susceptible to corrosion by strongly acidic substances, such as aqua regia.

Like with temperature resistance, the thickness and composition of the neoprene variety being used will affect its ultimate tensile strength. That being said, neoprene generally gets high marks across the board, with a low end of 500 PSI and a high end of 2500 to 3000 PSI.

Neoprene is considered a highly flexible material, and its closed cell sponge form is known to have a particularly good compression set. These qualities make it a good choice for filling in irregularities between components, shock absorption, and applications that require a gasket with elastic properties.

Finally, the number of varieties of neoprene to choose from means there’s a type that’s optimally suited for most applications. Closed and open cell sponges, solid and fabric backed (diaphragm) are the most common forms. Various thicknesses and densities are available across forms as well.

Why choose neoprene for your custom gaskets?

If you need an all-around high-performing and flexible gasket, neoprene should absolutely make your materials shortlist. But don’t forget, though these six qualities form the core of neoprene’s appeal as a gasketing material, they are far from a complete list of what this type of rubber has to offer.

To get an in-depth, complete picture of the materials that are best suited to your gasketing needs, there’s no substitute for a quote or a conversation with an expert at Saunders. So whether you’re sold on neoprene or looking for more answers, don’t hesitate to get in touch with us today!

Saunders' custom gasket manufacturing capabilities extend to a broad range of material types, specifications and applications. Whatever your needs, Saunders is ready to get the job done. 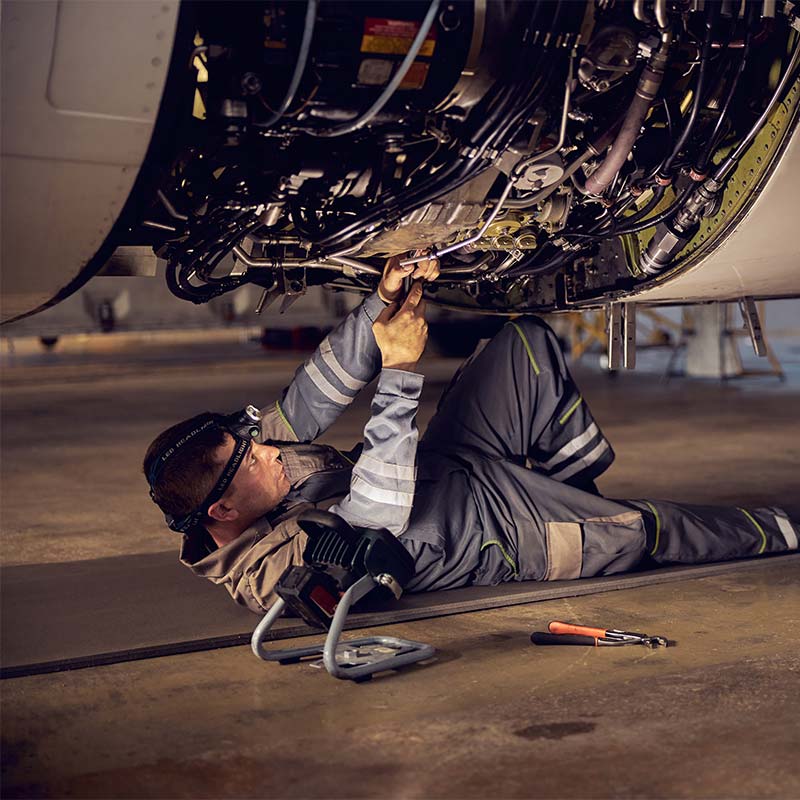 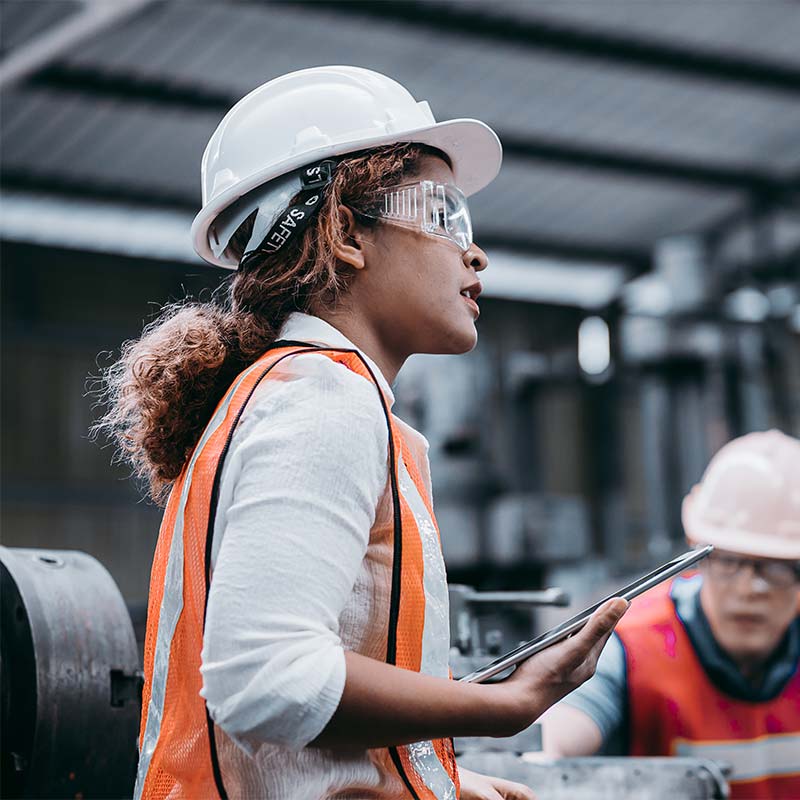